In 1927 a small group of Nebraska City Residents from Nebraska City and Otoe County formed a group called the “Committee of 100”. Their focus was to erect a building that would serve as a memorial for local veterans and become a hub for community events. According to historical documents, they were formed to work with the American Legion Building Committee to help raise money for construction of the Memorial Building. They canvassed the neighborhoods, and got individual pledges. From one and five dollar donations, they were able to raise $50,000 of the $75,000 needed to construct the building. In two years, they were able to raise the funds needed to complete the design, and finish the construction. On November 11, 1929 (Armistice Day) the building was dedicated. With over 3,000 people attending the dedication ceremony, the building opened its doors to the public.

The Veteran’s Memorial Building was erected by the community as a tribute to honor all the men and women who served in the military. Their vision was for the building to become a “community asset” and to “keep alive the memories of the historic past, while providing inspiration for the continuance of unselfish community service.

For over 78 years the building was used by the community for city wide events. With its beautiful wood work, large auditorium and stage, there were many plays, musicals, and dances held that brought the community together. In addition, The American Legion and Veterans of Foreign War had a large meeting space in the building dedicated for their use. The Army National Guard used the building as well to store firearms and conduct trainings. Over the years the building has also been used for: School Proms, Alumni Meetings and Dinners, Red Cross Blood Drives, Boy Scouts, Girl Scouts, Camp Fire Girls, Rotary Women’s Clubs, Sportsmen Associations, Basketball Games, Senior Citizen Center, and many different community events.

With the large commercial kitchen and a dining room that seated over 500 people, the community had a space to host banquets, and conventions. It was the “pillar” of the community until it closed its doors in the fall of 2007.

Unable to fund expensive heating and cooling upgrades, and renovations required by the state Fire Marshall, the city was forced to make the difficult decision and close down the building. Shuttering a cornerstone of the community, was a difficult decision.

In the last several years, a board of directors was founded to focus on the future of the building. Lead by Ted Beilman, a local Nebraska City son, the building has been placed on the National Register of Historic Places. A 501c3 was formed by the board to operate as a non-profit, allowing donations towards the building project. Today the building remains empty, but the passion to return the building to it’s beautiful past remains very much alive! 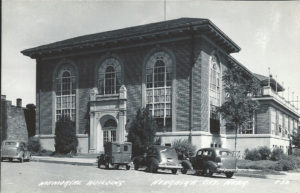 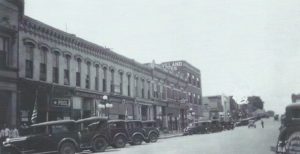 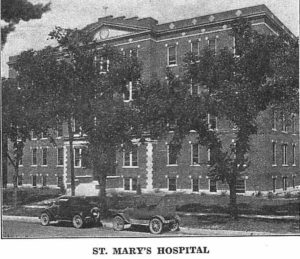 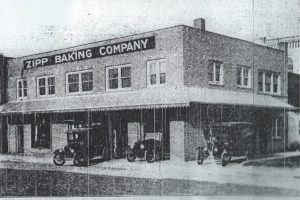